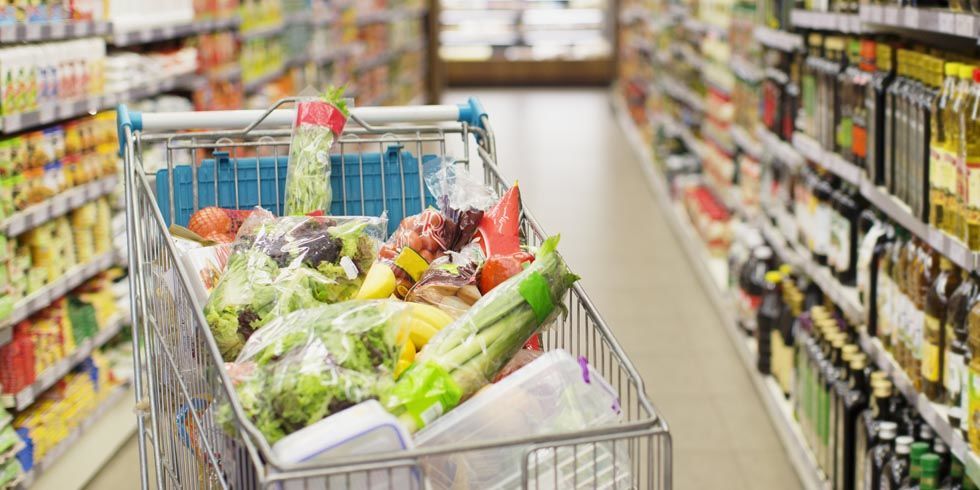 Stafford County Economic Development and the City of St. John announced today that a Letter of Intent with White’s Foodliner has been signed to establish a grocery store in St. John. The Letter of Intent outlines the expectation to enter into a 10 year lease to operate a grocery store provided that conditions are met, principally to finance and construct a building that contains features recommended in two feasibility studies.

“We had a group of citizens who met for many months to consider the best options for our town. The grocery committee considered White’s Foodliner to be the best option because of their solid track record in small town grocery merchandizing, financial strength, and the fact that they have two generations involved in the business suggesting they’ll be in business for a long time to come. This is a great step forward,” said Tonya Sanders, Chairperson of the city-council appointed Grocery Store Task Force.

White’s Foodliner is a family owned and managed business started in 1953 by Joe and Frances White in Coldwater, KS. Over the years, the company has expanded and contracted and has owned as many as seven stores. Today, the company is owned by their son, Pat White and his wife Tonya.  A third generation, Joe and Frances’ grandsons Jordan and Brennan White, along with a great group of longtime managers and department heads manage the businesses with locations in Kingman, Medicine Lodge, Phillipsburg, and Pawnee, OK. White’s management and board have strived through the years to reinvest in their stores and communities by updating stores with new equipment and building renovations or new construction. The company takes pride in small towns and understands that small town schools are the backbone and a focal point of communities.  They actively support local schools, students, and activities as well as help with the yearly and special events in cities and counties where they do business.

“We are excited to take this next step in our partnership with St. John and the Stafford County Economic Development Board to make this project a reality. The Letter of Intent illustrates the commitment and vision of both sides to bring an essential business back to the St. John community,” said Pat White. “The White family applauds the efforts of the St. John community and their leadership, and are inspired by their vision and their relentless pursuit to fill this void in the community. While our monetary investment might be less than is customary in a development such as this, we pledge our time, effort and any expertise to make this a venture that the community will be proud of and will be an example for other communities in how to keep their towns alive and vibrant.”

Under the agreement, White’s Foodliner will rent the facility and operate a grocery store in a building locally owned by Stafford County Economic Development. A feasibility study conducted in October showed that grocery sales would be nearly 41% higher in a new, bigger, building with higher visibility than would sales in the former grocery location. It also illustrated that the grocery store is more likely to be successful if other businesses are co-located at the facility to drive traffic. A pharmacy is planned to be co-located, and will be owned and operated separately. Additionally, a study conducted in March that focused on fuel sales showed that adding fuel pumps would increase non-fuel sales at the grocery store by up to 15%. Data shows that fuel sales in Stafford County are up to 61% less than other counties of the same size in Kansas, illustrating that consumers go out of the county for fuel purchases as for many other goods. It suggests that coupling incentives for grocery purchases and fuel sales, as many major grocers do, is an effective tool for capturing sales. All of these factors together are projected to be necessary to make a small town business possible.

A Letter of Intent is a document outlining one or more agreements between two parties before the agreements are finalized. The LOI between White’s Foodliner and Stafford County Economic Development declares intent to enter into a binding long term lease agreement, and is subject to conditions, principally that a building is financed, constructed and available to rent at pre-determined terms. The Letter of Intent is significant in acquiring financing and collecting bids for construction. If construction bids for the new building are significantly higher than projected making financing impossible, or anticipated financing does not happen, the parties will not enter into any further lease agreement.